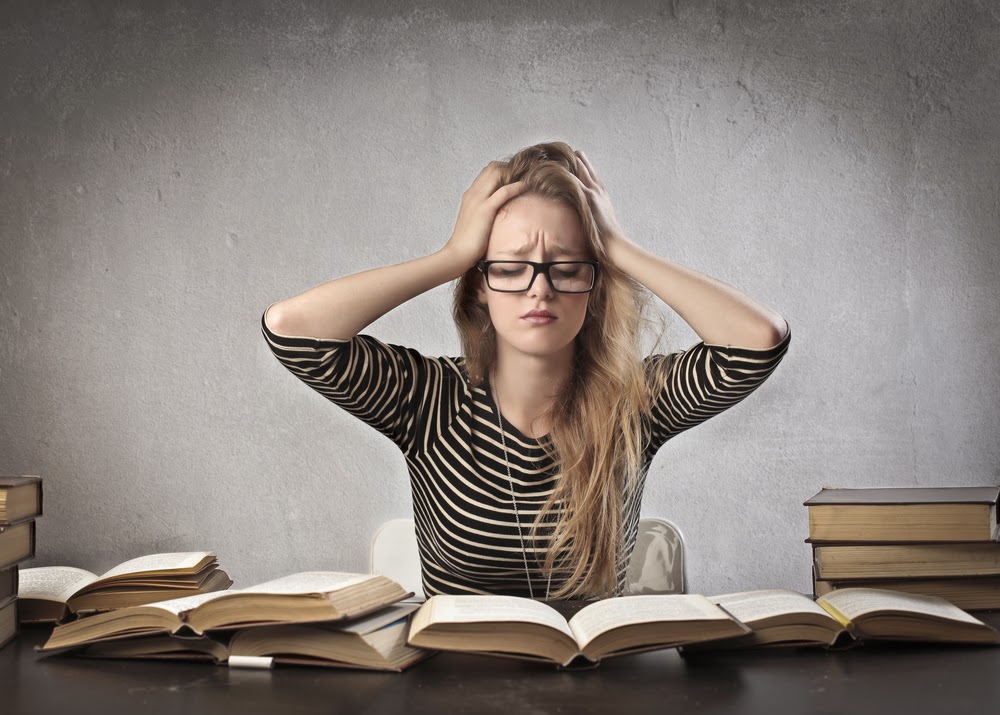 Since I was a math major, it meant that a lot of my required classes were taken with scientists and engineers.  For example, the required physics class was PH141, Physics for Scientists and Engineers.  It was held in a theater like setting. Sat about 300.  Five grueling credits.  Met three days a week, then a 2 hour lab.

It was brutal.  I could handle it fine once I got to the equation.  The problem was this was for engineers.  You know, those guys who build and design and invent things and work in the real world.

I guess you could call me Sheldon in that I'm a theoretical mathematician. I like the big ideas, the structure, the language, the possibilities.  I'm not Leonard, who uses all that theory to actually do something.  Just let me play with my numbers.

Not so in this class.  I knew I was in trouble from the first assignment.  Luckily though, the two guys from my tiny high school who were also at CSU were in this class!  They were willing to tutor, along with their friend. 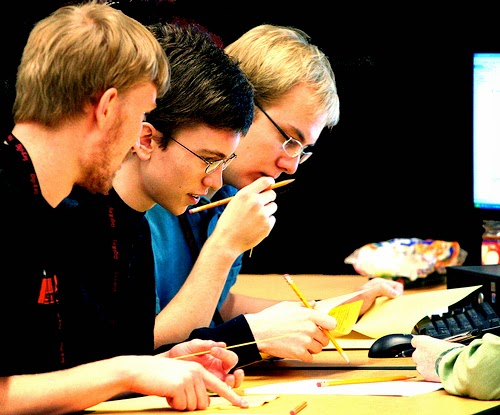 They were truly patient with me as I was over invading their space with some regularity.  I brought snacks, I attempted to be prepared with what I'd tried, so they'd see I wasn't just free-loading.  They literally dragged me through that class.

It wasn't them just handing me their meticulously completed homework.  No, they took turns sitting down with me and explaining.  There were even moments of joy when THEY were stuck on the equation part and I could help!

There was one more huge obstacle to overcome though.  The testing method.  Have you ever been subjected to the following atrocity?  You start the test with a 0.  You get four points for a correct answer.  You lose one point for a wrong answer.  "No answer" to a question does has no effect on your score.  Do you have any idea how agonizing it is to calculate your confidence in an answer using a system like this?

Physics and I are still not friends (except on Big Bang Theory, of course) but I survived.  Next time, a little story of another strategy that made it possible.

~Tina, getting by with a little help from my friends
;-)

Episode 1: Rommmates
Episode 2: You've Got To
Episode 3: The Cheerleader and the Boyfriends

Fifty-six percent was a B? Think how poorly the other sixty percent of the class did then.

Yeah, it seems odd that in a math class a 56 could net you a B. It seems contradictory. But maybe that's why I was an English major.

Thank god for the bell curve or else I never would have made it out of freshman year. I once took a basic math class sophomore year. It started easy but moved quickly into algebra. I started to fail every test. I went to see him after class and he said 'what are we going to do about your grade?' I handed him the withdrawal form I got from the registrar....it was the last day you could withdraw w/o penalty. He signed it and I went on my merry way. Luckily at Emerson there was a 'fundamentals of math' class that satisfied my requirement, it graded on a bell curve and I squeaked by with a C-.

Wolfy saw The Big Bang Theory playing in the breakroom at work and he loved it so much, it took one week for us to own the first four season on DVD. We're already watching season three and we bought them last Tuesday-Friday. No idea what we're going to do with our lives when we run out of episodes haha.

I never understood having a class so difficult that you had to grade on a curve. A curve so big that you gained 30 points. "Well, you failed, but everyone else failed too and that would make me look bad, so you all kind of pass. Kind of."

And this is coming from someone who probably would have had a 56 AFTER the curve.

Holy hell, we have a lot more in common than I thought...I was a math major as well! My husband, a friend at the time, tutored me in my Statics class because all that physics was killing me! LOL You're right...just give me the numbers to play with...who cares what it's for? :)
~Katie

Numbers and I do not get along although I was married to a physicist for a while. His ideas of math totally lost me.

Words are much more my thing.

I had to laugh along with you on this one, Tina. It reminded me of a Fortran class I took--yes, your turn to laugh. If it hadn't been for some very wonderful engineering friends, I'd still be huddled over that text book.

Hi Tina .. maths and stats are definitely not my strengths .. but they said put all your workings down and you might get something .. I duly did, and for stats I prayed for a theoretical paper .. I got it and scraped my way through both ...

I've never used the qualification - really couldn't face the world having past, but having no idea about anything.

Sounds like you were so lucky with those mates from school - so pleased for you and that at times you could help them = awesome!

If it makes you feel better, College Algebra caused me sleepless nights and anxiety. I swear that is why I'm hooked on dark chocolate.

I left maths behind at 16, and ran away very gratefully! That class sounds awful. The B must have been so sweet :-)

My baby brother studied engineering. He still wraps birthday presents with unnecessary precision! Lucky you being good with words AND numbers.

There would have had to have been a lot bigger curve for me to pass the class.

I majored in broadcast journalism, so I got away with the basic math and science classes. I wouldn't have done well in anything like the classes you took!

I wish I'd tried harder at science and math. I love them now, and I feel like maybe I would've been good in a job that required them. I used to think "Boy, my teachers didn't inspired me enough," but that's only part of the problem. I was a lazy, bright kid.

And I'm jealous of your grading on a curve. I got a 17% in Calculus freshman year on the midterm and couldn't pass the class after that no matter how well I did on my final, so I had to drop it and get an incomplete.

At least you had those guys to help!