Hi!
I'm alive, and getting well. I've told you about skinny dipping, how I fell down the stairs at The National Theater, and even how I almost died trying to relieve myself (it's in the “about me” section above.) Might as well tell you his, too.

I spent 15 days in the hospital with pneumonia. Took them a while to figure it out. It was awful. Nice nurses and CNA's took great care of me, and I really like the infectious disease specialist they had to call in.

I'm bouncing back, but it will still be a while until I'm back to blogging. Just thought you might like an update. Thanks for visiting today. I miss this world.

Some days I may post something, but instead of what used to be a M-W-F blog, then as you saw became a random blog, will now be an even more random blog.

I just don't know what's going to happen to me next.  I have to take it one day at a time. For Schedule Woman not be able to schedule? Torturous...

I, in my vanity and selfishness don't want to do this.  Stupid thoughts run through my head:

"You worked really hard to return almost all of the A-Z comments and got a lot of new readers and they're sticking around and you're going to lose them."

"If you're writing sporadically, only those who use feeders will know when you post."

Then reason and sanity sorta return and say to me, "It's a blog.  Or it's your health. Choose."  So at this time, I'm focusing on my health.

~Tina, who chose that opening song for obvious reasons...I'm a hopeless attention seeker and don't want you to go away...sigh.

P.S Email returns will be hopelessly late...but that you've probably gotten used to already ;-)
Posted by Tina at 12:00 AM 30 comments 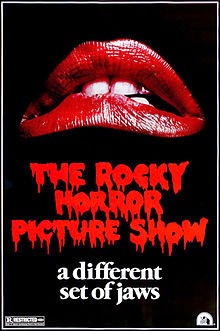 College Life: Episode 7: I Don't Hate My Laptop Quite As Much

"The procrastinators' club has decided to meet another day".  That sign on the door of the meeting room is a classic joke.  When I was in college though, I was the anti-procrastinator.  If the assignment wasn't done at least a week ahead of time, I was in a panic.

There was a reason for this, though.  (I'm not completely crazy.)  I was taking a programming class (Pascal) and there was one computer lab our class was allowed to use, and it was ridiculously packed with desperate students the week before a program was due. That was SO not going to be me.

Some of you who AREN'T of the certain age I am might not know what I'm talking about, sitting there reading this on your laptop. We worked with a mainframe computer (not that we ever saw it). 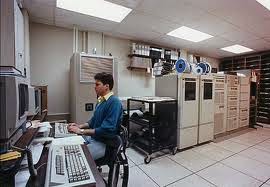 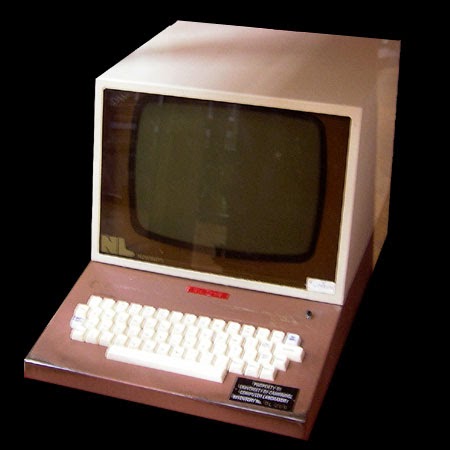 We had to enter our entire program, then print it out on a giant dot-matrix printer (which everyone in the room was using), go find our portion of the long, continuous feed and carefully tear it off, and THEN we could see if our program had worked, was nice and tidy and produced the required answer.  Or, as was the case in 9/10 of my tries, full of error messages.

Eventually I'd figure it out, get it done, and it waited in my binder be turned in.  Meanwhile, I got to listen to the horror stories from my classmates who'd been at the lab on the last night until 3am. Not me.  The only time I'd be up that late was for the Rocky Horror Picture Show...

I think back to that now, and how frustrating that was, (not Rocky, the programming, and of course I'm going to tell you about my Rocky adventures) and it makes me not quite as irritated with my W8.1 laptop.  After all, I don't have to share.  I can take it anywhere. My printer is only shared with three other people.  Also, I don't have to write computer programs anymore.  I'm grateful for that.

~Tina, who also had to take BASIC, Fortran, and TAUGHT two semesters of BASIC to 7th graders...that was almost as much fun as taking Pascal...